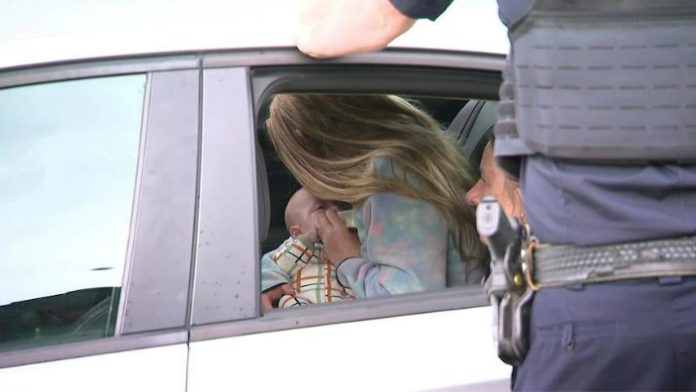 A mum, whose car was stolen with her four-month-old baby strapped in the back, has admitted she “made the wrong decision” but would not accept the thief’s apology.

According to The Advertiser, the car theft took Ms Carter back to a time when she herself was the victim of an attempted abduction on Avocet Street in Holden Hill in 2007.

Just 11 years old at the time, Ms Carter was able to unlock the door, break free and run.

Ms Carter said the traumatic incident was seared into her memory and was glad her own son would never remember his kidnapping ordeal.

Ilias Sammy Latsis, 37, pleaded guilty to abducting the baby boy by stealing Ms Carter’s car in the Adelaide suburb of Klemzig on Monday. At the court hearing, he expressed his “profound remorse.”

Whilst Ms Carter acknowledged she “made the wrong decision to leave bubs for that split second,” she still did not accept Latsis’ apology.