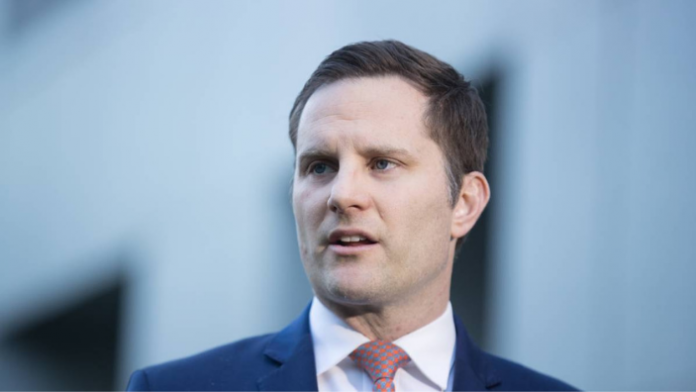 Senior Liberal figures told The Australian, the refusal was an attempt by Prime Minister Scott Morrison and Minister Hawke, who represents the PM in NSW preselection issues, to get their preferred candidates endorsed in key seats.

Liberals from all sides of the Party blamed Minister Hawke on Thursday for refusing to attend nomination review committees over the last six months to clear candidates so their names could be put to branch members for party preselection ballots.

“At every roadblock there was Alex Hawke, like an Eastern bloc border guard,” one Liberal said.

In response, state executive members are now examining an option that would allow the committee to meet even if Minister Hawke declined to attend, giving him an ultimatum because decisions would be made without the Prime Minister being represented.

Source: The Sydney Morning Herald and The Australian.