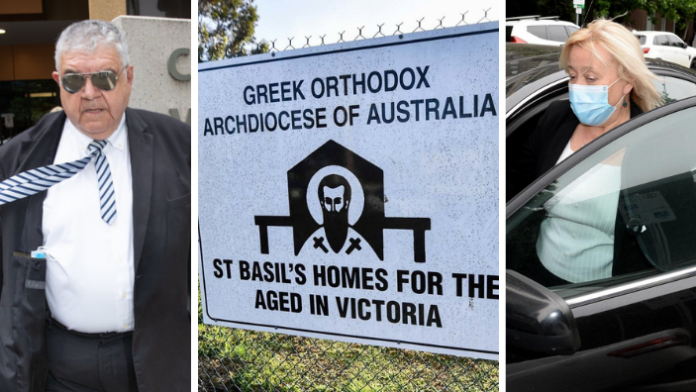 Two former managers of St Basil’s Fawkner have filed an appeal against orders forcing them to give evidence at an inquest into the deaths of 50 residents during a coronavirus outbreak at the aged care home in 2020, The Age reports.

Last year, the home’s former chairman, Kon Kontis, and nursing director, Vicky Kos, refused to give detailed evidence to investigators or to a coronial inquest on the grounds that it could “incriminate” them.

READ MORE: Managers of St Basil’s Fawkner refuse to give evidence during inquest.

Now, Mr Kontis and Ms Kos are seeking to quash this order in an appeal filed with the Supreme Court.

According to The Age, the appeal was filed on the grounds Judge Cain misapplied his statutory powers and erred, including when he found the risk of the plaintiffs being charged with criminal offences was “speculative.”

The appeal further alleges the decision was affected by bias.

John Karantzis, a partner at Carbone Lawyers, which is representing about 20 families who lost relatives at the home, said he would file submissions against the appeal and seek to have it heard expeditiously to avoid more delays.

Mr Kontis declined to comment when contacted by The Age on Thursday. Kartya Gracer, senior associate at Galbally & O’Bryan, acting for Mr Kontis and Ms Kos, did not respond.