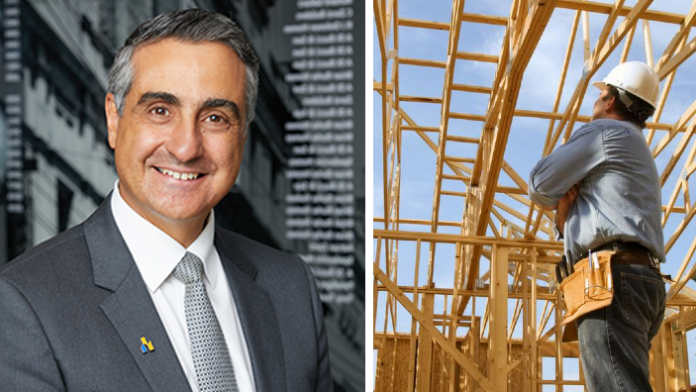 A shortage of material supplies and labour have hit Western Australia’s construction industry as the state’s strong local economy and lack of COVID-19 translates into a building boom.

According to the Executive Director of the Master Builders of WA, John Gelavis, an increase of 30 to 40 percent in material costs is not uncommon.

“It’s very difficult ­because these increases are happening at a rate of knots and they’re quite severe increases,” Mr Gelavis told The Australian.

Mr Gelavis said that supply and demand issues meant a single-story home that would have previously taken eight to 10 months to build will now take 12 to 16 months.

“There’s obviously a strong pipeline of work being built. The challenges are around the supply of materials and trade contractors,” he told the newspaper.

There are hopes the looming end of interstate and international border restrictions may provide some relief as extra workers enter WA.