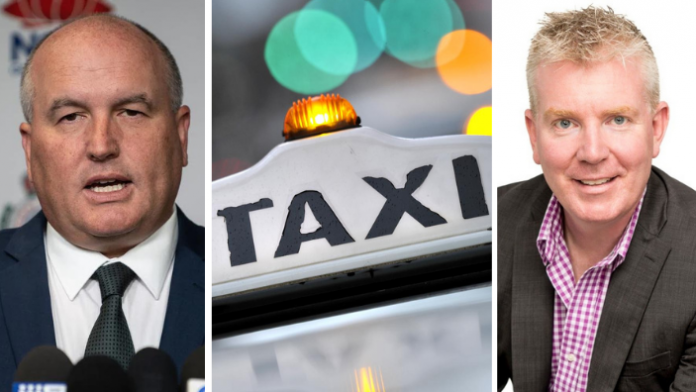 The NSW Taxi Council has welcomed a proposed $1 billion package to give licence owners six figure payments to compensate for the impact of the introduction of Uber into the ride-share industry.

According to The Daily Telegraph, the CEO of the Council, Martin Rogers, said this proposal was “a large increase” from the $50,000 suggested by the Government last year, but he still wants to see more details of the proposal.

The new proposal by the NSW Government could see compensation payments for NSW taxi licence owners increase from $20,000 to $200,000.

The increased payments would be funded by an extension to the $1 passenger service levy, currently applied to every trip in a taxi or ride-sharing car.

“I’d like to think that passengers would appreciate the need to support those small business owners that through no fault of their own lost their value because of the change in the government regulations,” Mr Rogers told The Daily Telegraph.

The $1 billion package, developed in consultation with the industry, will be considered by Cabinet’s powerful expenditure review committee.