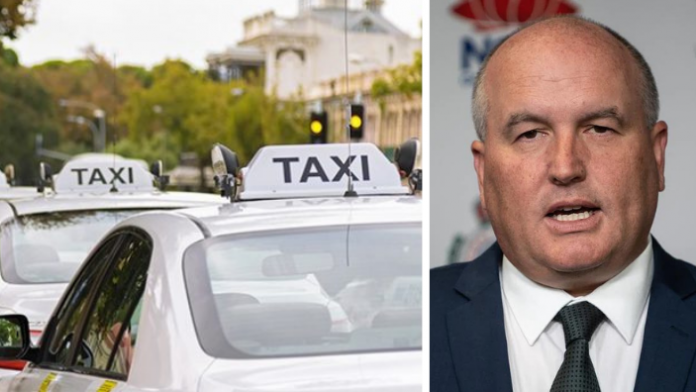 Under a proposal by the NSW Government, compensation payments for NSW taxi licence owners, who were impacted by the introduction of Uber to the ride-share industry, could increase from $20,000 to $200,000.

According to The Daily Telegraph, the $1 billion package, developed in consultation with the industry, will be considered by Cabinet’s powerful expenditure review committee

These increased payments would be funded by an extension to the $1 passenger service levy, currently applied to every trip in a taxi or ride-sharing car.

In early March, The Greek Herald first reported there was growing momentum for Greek taxi licence owners in NSW to receive fair compensation.

The NSW Minister for Transport, David Elliott, spoke about the issue during Budget Estimates in Parliament on Friday, March 4.

“I am very conscious of the fact that they [taxi licence owners], through no fault of their own, have lost the value of a business and, in many respects, tragically, that includes the life savings of families,” Minister Elliott said.

“I want to make sure that those taxi drivers who have put their life earnings and their working life into an asset which has now been devalued are compensated.”

Transport for NSW held a number of webinars in September 2021 with taxi licence owners, where they announced their plans to remove the limit on the number of taxi licences and remove restrictions on areas where taxis can operate.

During the webinars, the government agency said taxi licence owners could potentially be compensated for these reforms by being given $50,000 for each licence, but it will be capped at two licences. Anything over that will not be compensated, amounting in huge losses for many Greeks who initially paid around $400,000 for a licence.

If today’s announcement is accepted by the expenditure review committee, taxi licence owners could be compensated more greatly. The NSW Government have also decided to drop the two licences cap which was announced as part of the reforms.