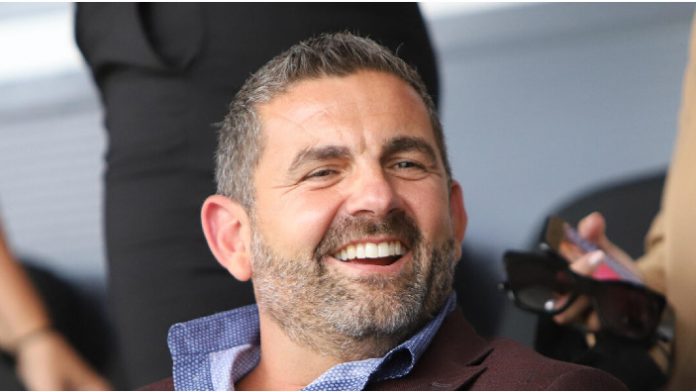 Alleged fraudster, Bill Papas, has made his first appearance at the football club he owns in northern Greece, attending a friendly match at Xanthi FC, the Australian Financial Review reports.

This comes despite telling the Australian Federal Court in August he had sold shares in the company that reportedly owned the Greek Super League 2 side.

Mr Papas, who has been in Greece since June 21, attended the match between Xanthi and Olympiacos B on Saturday in Greece, with Xanthi chief executive Anastasios Giamouridis and club vice-president Fanis Ouzounidis.

Mr Papas was spotted by several local Xanthi media outlets, including Thraki Sports and Sports Addict. He even made a statement on the football club’s website.

“I am very happy to be here today at Xanthi Arena, to watch AOX and be close with the fans and the whole team that works every day for the best result,” he said in the statement.

“After a particularly difficult year with the restrictions of the pandemic, the most important thing today is the return of our fans to the stadium. AOX has the right infrastructure and all the specifications for a really strong year. With zest, co-operation and consistency, all our goals will become achievable.”

In civil proceedings before the Federal Court, Mr Papas, the Xanthi club president, is alleged to have defrauded Westpac, Sumitomo Mitsui Banking of Japan and French bank Société Générale of nearly $400 million.