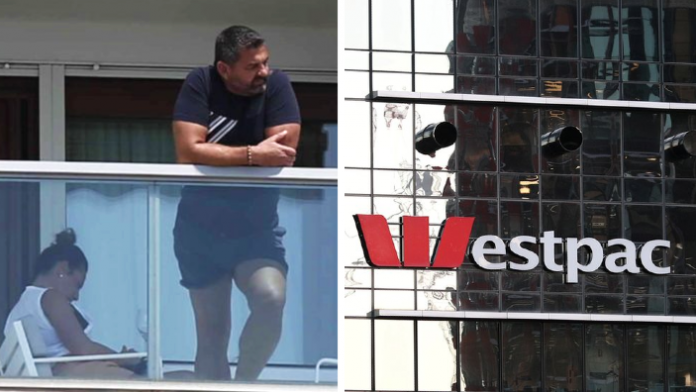 Bill Papas, the man at the centre of almost $400 million of fraud allegations from major Australian and global banks, claims he has been suffering from “extreme anxiety and panic attacks” since Westpac launched its case against him, The Australian Financial Review (AFR) reports.

In one of three affidavits filed with the Federal Court on Wednesday, Mr Papas apologised for missing multiple court deadlines that he said was “due to health issues principally around contracting SARS-COVID-19… where I suffered symptoms of extreme exhaustion and fever.”

“I have also been suffering from extreme anxiety and panic attacks since being served with court documents by [Westpac]. It has made it extremely difficult for me to attend to things required of me,” Mr Papas says in an affidavit, according to the AFR.

“I have been obtaining regular treatment from a health practitioner for the past three years in Sydney for anxiety and depression, but as I am in Greece I have been unable to obtain treatment.

“Until recently, I have been alone in Greece and in isolation, which has been extremely difficult for me and my mental and physical health.”

Mr Papas’ solicitor told the court in the first week of July that he had booked a Japan Airways flight to return to Australia to face fraud allegations, but ultimately never boarded this flight. Instead, Mr Papas’ girlfriend, Louise Agostino, joined him in Thessaloniki.

“Since her arrival my health has improved,” Mr Papas said.

The Sydney Morning Herald (SMH) reports that the affidavits also detail a list of Mr Papas’ assets, which include three jet skis and a camper trailer each worth $15,000 and held at his multimillion dollar property in Wagstaffe on the NSW Central Coast, as well as $206,000 cash held in a NAB bank account.

The Forum Group boss claims the value of seven companies he holds shares in is nothing, two other shareholdings are worth $50 each, and another business can’t be valued because he doesn’t have access to records.

Mr Papas’ lawyers originally sought to have his affidavits banned from publication but later withdrew this application.

The documents detail the first public statements made by Mr Papas since he went to ground following Westpac’s initial inquiries in mid-June about loans they suspected were fraudulent.

Source: The Australian Financial Review and The Sydney Morning Herald.