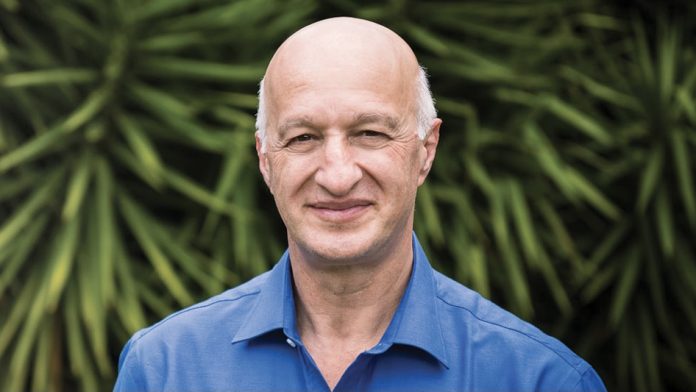 Paris Aristotle is a resettlement expert who has been charged with coordinating Australia’s intake of Afghan refugees.

He says life was very tough for Afghan nationals who had to leave their families behind to flee the Taliban.

“The trauma will be very raw,” he told SBS on Monday.

Mr. Aristotle has been appointed co-chair of the new Advisory Panel on Australia’s Resettlement of Afghan Nationals.

Australia’s evacuation efforts in Afghanistan ended late last week with an official withdrawal from its military operation in the country.

4100 people were evacuated in the nine-day rescue mission but Aristotle says some of the more vulnerable Afghans were having their desperation to flee exploited.

“People are offering to fill out applications for $8000 and they would guarantee a Visa,” he says.

The Australian government has committed 3000 places out of its existing humanitarian visa program to resettle Afghan refugees after the Taliban takeover.