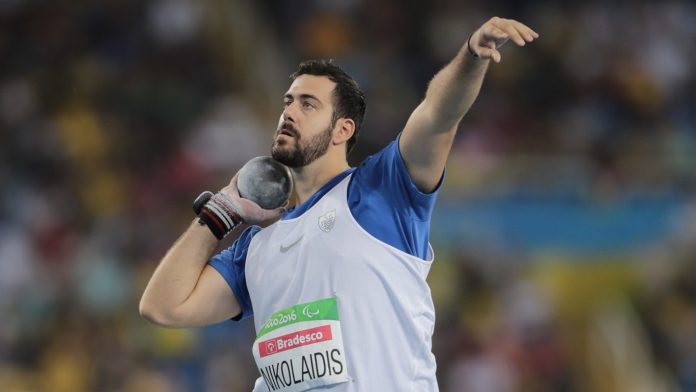 Greek shot-putter Efstratios Nikolaidis won bronze in the F20 finals at the Paralympic Games in Tokyo on Tuesday.

It’s his first Paralympic medal and the sixth to be won for Greece so far in the Games, with 5 bronze medals and 1 silver.

Nikolaidis has represented Greece where he placed fourth at both the London Games in 2012 and Rio de Janeiro Games in 2016.

He says his performance in the 2016 Games was his most memorable sporting achievement until recently.

He recently won bronze at the European Championships in Poland.