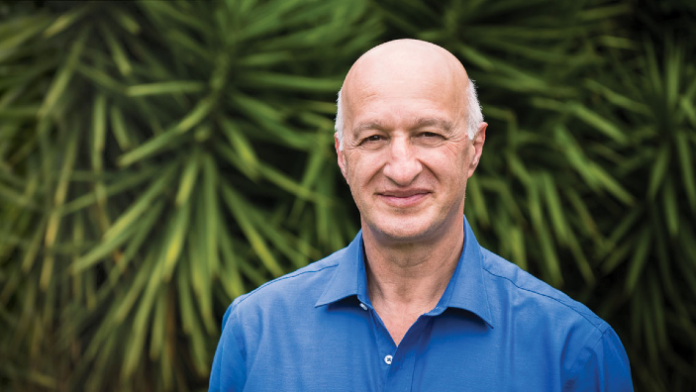 “The Advisory Panel is a group of highly regarded Australian-Afghan community leaders and refugee and settlement experts, chosen for their commitment and expertise in refugee and integration issues,” Minister Hawke said.

“Australia has a proud history of helping those most in need and we are fortunate to have such a wealth of knowledge from across Australia to be working with us to ensure our world class settlement program is delivering to them the comprehensive support they need to get established and settled in Australia as fast as possible.”

“This is an incredibly distressing and challenging time for the evacuees and the Australian-Afghan community,” he said.

“Our first priority is the mental and physical wellbeing of the evacuees. That’s why the Australian Government is working with our service providers and the States and Territories to deliver all of the initial settlement and practical support needs that the evacuees have, both in quarantine and the weeks and months ahead,” he said.

“In consultation with the Advisory Panel, the Government is also looking at what further specialised support might be needed to enhance the settlement process and make sure the evacuees start their lives in Australia on the strongest possible footing,” he said.

“Many arrivals from Afghanistan, including women and children have endured experiences of torture and trauma and we will be ensuring our support programs have the capacity to respond and aid their recovery from these experiences,” he said.

“Alongside our Humanitarian Settlement Program providers, I also want to acknowledge the terrific support being provided by cultural and local community organisations and other key networks including legal service providers and torture and trauma support services. In consultation with the Advisory Panel, I will be considering how best to bolster some of these supports,” he said.

“We will also be working closely with communities across Australia that will become home to the new entrants. I am very pleased to see an outpouring of support across the Australian community for the evacuees and the humanitarian entrants to follow,” Minister Hawke said.

The Advisory Panel was formed with the purpose of:

The Advisory Panel will operate for an initial 12 months, with the possibility of extension should ongoing advice be required.