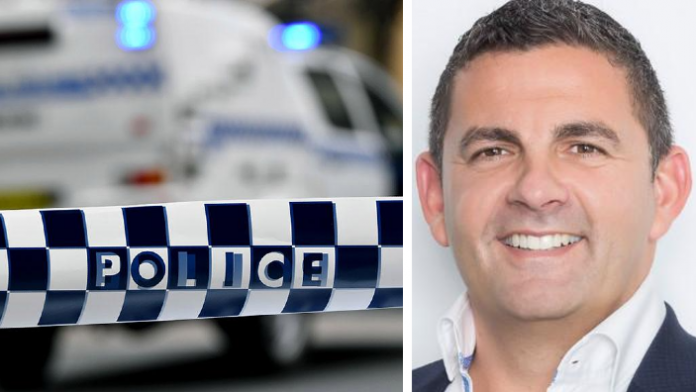 NSW Police’s Financial Crimes Squad is pushing ahead with a probe into Forum Group founder Bill Papas as Westpac and two other banks attempt to claw back funds lost in a $400 million alleged fraud.

According to The Australian, NSW Police referred the inquiries to the Financial Crimes Squad in late July after authorities were earlier alerted to allegations of fraudulent activity linked to equipment leases.

“In July this year, police received a report of an alleged multimillion-dollar fraud against a financial organisation,” a NSW Police spokeswoman said, according to The Australian.

“Initial inquiries were conducted by North Shore Police Area Command before the matter was referred to the State Crime Command’s Financial Crimes Squad. Inquiries are continuing and no further information is available at this time.”

Westpac has reported its allegations to NSW Police, the banking regulator and the Australian Securities & Investments Commission as it pursues Forum and Mr Papas in the Federal Court.

Last week, affidavits by Mr Papas were made public, revealing an empire of fast cars, houses and business interests spanning the globe.

Mr Papas has been in Greece since June. He failed to show up for a meeting in Perth in the middle of that month to meet management of WesTrac to explain alleged account irregularities.

He initially pledged to return to Australia before testing positive to COVID-19, and then requesting funds for a return plane ticket.

Westpac has initiated court action against Mr Papas in both Australia and New Zealand.