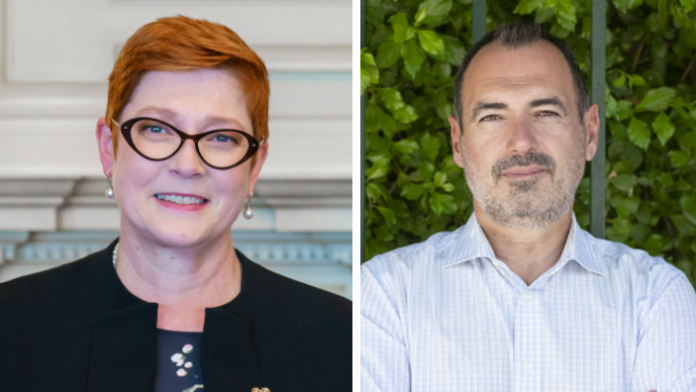 Australia’s Minister for Foreign Affairs and Women, Marise Payne, will visit Greece on December 8 this year, according to The Greek Herald‘s sources.

News of the visit was initially announced by Greece’s Deputy Foreign Affairs Minister, Andreas Katsaniotis, when speaking with one of Australia’s Greek radio programs.

The visit aims to promote a new concept of Greek foreign policy, which has seen Greece attempting to build alliances with countries such as the United States, France, the Arab countries and now Australia, as a shield against Turkish provocations.

The talks held in October between the two top officials focused on their shared commitment to the International Law of the Sea, to the protection of the environment and to regional developments.

The two ministers also reaffirmed the two countries’ historic ties on the basis of common values and the Greek Australian diaspora as a bridge between Greece and Australia.

According to The Greek Herald‘s sources, during Minister Payne’s physical visit to Athens she will focus on a number of other issues concerning Greece and Australia, including a double taxation agreement between both countries which is expected to be finalised by 2022.

The Greek Herald has also confirmed that the Deputy Foreign Minister, Andreas Katsaniotis, will most likely visit Australia in February.