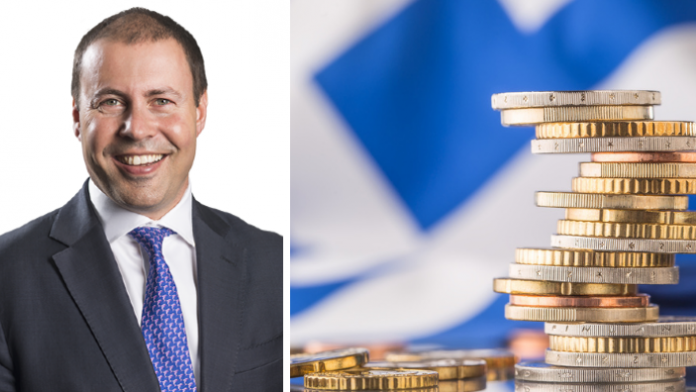 The Morrison Government will expand Australia’s tax treaty network to support the economic recovery and ensure Australian businesses are well placed to take advantage of the opportunities that will emerge in the coming years, the Federal Treasurer, Josh Frydenberg, has announced.

The Morrison Government’s plan will allow Australia to enter into 10 new and updated tax treaties by 2023, building on our existing network of 45 bilateral tax treaties.

The plan will ensure Australia’s tax treaty network will cover 80 per cent of foreign investment in Australia and about $6.3 trillion of Australia’s two-way trade and investment.

The Government welcomes views from the public to inform the negotiations and will be consulting with interested stakeholders.

Tax treaties improve tax system integrity through the establishment of a bilateral framework of cooperation on the prevention of tax evasion, the collection of tax debts and rules to address tax avoidance.

Businesses will be provided with greater tax certainty which will encourage increased economic integration through foreign investment and trade.

In the 2020-21 and 2021-22 Budgets, the Government provided $11.6 million to Treasury and the Australian Tax Office to support this expansion of our tax treaty network.