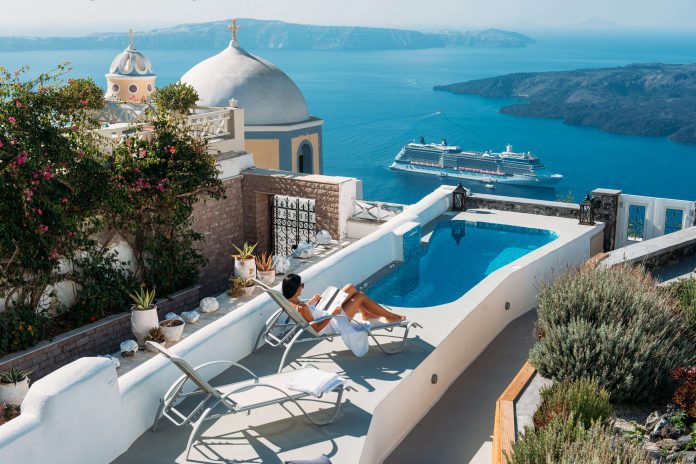 Greece’s luxury holiday home market is evolving into a new hotspot for the planet’s ultra-rich. The country has appeared on the radars of individuals on the Forbes lists of the wealthiest people, property professionals say. Even more importantly, this is happening while the pandemic is ongoing and despite its consequences on the global economy.

“In the period from May 1 to 25, we recorded a 53.5 percent increase in expressions of interest for the purchase of luxurious holiday residences in Greece, compared to the same period last year,” Savvas Savvaidis, Chairman and CEO at Greece Sotheby’s International Realty, said.

According to Savvaidis, the pandemic has not only failed to hamper demand for Greece, as one might have expected, but has in fact strengthened interest in the country thanks to its successful management of the health crisis.

After all, buyers in this particular category have managed to increase their incomes at this juncture thanks to investment portfolios that include a multitude of tech enterprises, which have benefited considerably from the swing toward teleworking.

“What those investors have always sought after, and even more so today due to the pandemic, is privacy and security. In Greece these are both available in abundance, with the properties being offered to them located on major plots or in isolated areas, and definitely not within major holiday settlements as is the case in other regions in the Mediterranean, such as Spain or the South of France,” Savvaidis explains.

In this context, Sotheby’s data shows that visitor numbers to Greek real estate websites have soared compared with 2019, with a potential market of some 122,400 private investors seen over the next few years.

Another important development is that this year, interested parties have been inquiring about properties that are 25.53 percent more expensive, totaling 3.11 million euros.