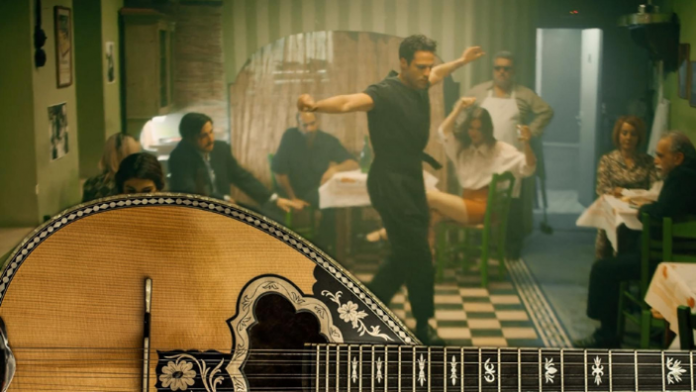 One of the most beloved dances and rhythms in Greece, the Zeibekiko, and its popular musical accomplice, the bouzouki, have been inducted into the National Inventory of Intangible Cultural Heritage.

Greece’s Ministry of Culture and Sports inscribed both the dance, as well as the three-stringed and four-string bouzouki, the tzouras and the baglamas to its list of ‘Intangible Cultural Heritage.’

Culture Minister, Lina Mendoni said: “Throughout Greece and the communities of the diaspora, the movement of the Zeibekiko and the sound of the bouzouki are a pure expression of the Greek repertoire and are based on a long tradition of intangible cultural heritage.”

“The inclusion of Zeibekiko and bouzouki in the National Inventory of Intangible Cultural Heritage contribute decisively to the study and preservation of these important elements that have determined the Greek sound, both within the country and abroad,” the Minister concluded.

Zeibekiko is a style of dance tied to Greek cultural identity, being celebrated and performed throughout Greece and communities of the diaspora.

Historically characterised as a ‘battle dance’ between two armed men, its name comes from the ‘Zeybeks’ – an irregular army from the Aegean Region of the Ottoman Empire from the late 17th through to the early 20th century.

In 1922, with the mass population exchange between Greece and Turkey, the dance, along with its synonymously recognised music became widely popular on the mainland with the urban poor and working classes.

What soon evolved was an improvised style of dance or the ‘drunk man’s dance’ as it has come to be known today, characterised by ‘aeroplane arms’ and circular movements.

Described as a “choreographic embodiment of defiance”, it comes as no surprise that one’s  Zeibekiko is typically partnered with a glass of whisky or a cigarette.

What is the bouzouki?

The bouzouki, or the long-necked plucked lute of Greece, is a musical instrument with a round wooden body, accompanied by metal strings arranged in threes or fours over a fretted fingerboard. The smaller versions are known as the tzouras and baglamas.

The bouzouki, whilst traditionally used for dancing and entertainment at social gatherings, also possesses a patchy past. In the early 20th-century, the instrument became a staple instrument of the Rebetika: the music of the outlaws.

Today, the stringed instrument is synonymous with all things Greek, being the lead instrument of the Rebetika and Laika (folk) songs.