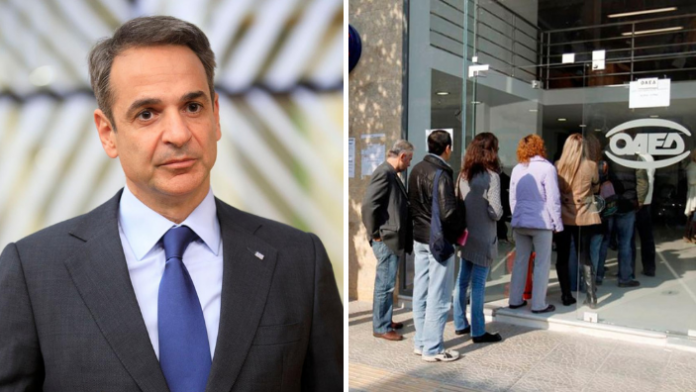 During an address to Greek Parliament on Wednesday, Greek Prime Minister Kyriakos Mitsotakis told MPs that Greece has achieved the greatest drop in unemployment in the European Union, Ekathimerini reports.

The statement was made during a debate on the government’s new jobs bill.

“Despite great obstacles, data shows that our efforts are paying off: from the summer of 2019 to February 2022, unemployment dropped from 17.2% to 12.8%,” Mitsotakis said.

“It’s the greatest drop in Europe, and means that over 200,000 new jobs were created and we surpassed the threshold of 4 million employed.”

The Greek PM noted however that the improvement in the job figures was not a cause for celebration, as Greece continues to have the second highest unemployment rate in Europe after Spain, “and a chronic problem of low wages.”

The government’s pledge to increase the minimum wage for a second time this year will take effect on May 1.