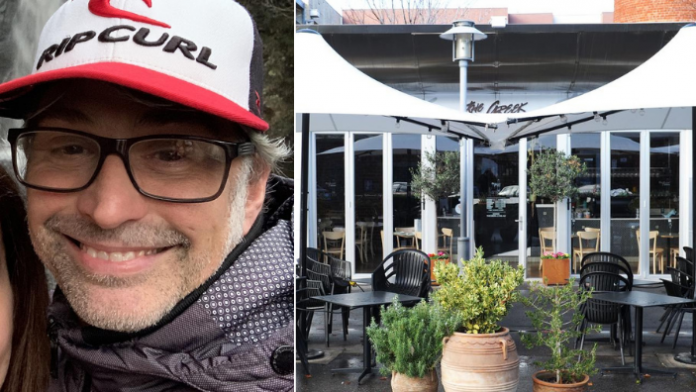 Staff at one of South Australia’s biggest ‘super-spreader’ sites were recently moved to hotel quarantine for their final week of quarantine.

Joseph Vaccaro is a chef at the Greek on Halifax and says he was a week into his isolation period at home when he was contacted by SA Health on Monday.

“We were more than happy to do everything required from our own home, which is exactly what we were doing,” Mr Vaccaro tells Adelaide Now.

He was told he would be transferred to medi-hotel, the Pullman Hotel, despite testing negative for COVID-19.

“It was awkward, but it wasn’t unpleasant. Now it is totally unpleasant.”

Mr. Vaccaro worked in the kitchen at the Greek on Halifax on the night of July 17 when a positive case of COVID-19 visited the restaurant.

Mr. Vaccaro describes SA Health’s move as an “absolute over-reaction” and a “complete farce” and says conditions inside the hotel are poor.

““I’ve been locked in this airtight room since Monday.”

He tells Adelaide Now that the kettle in his room was also replaced multiple times after it tripped the power.

He says the situation has also stressed his mother, who has Parkinsons and for whom he provides care.

About 100 people were moved to medi-hotels on the basis that they had been at high-risk “super spreader” sites.