Pope Francis will welcome 33 asylum seekers, and more, from Lesvos to Vatican City 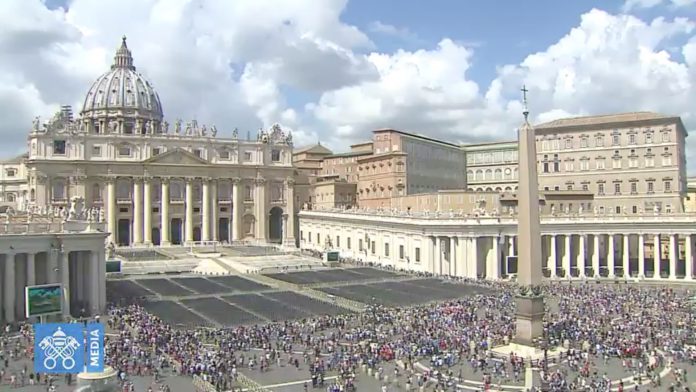 Pope Francis’s Almoner, Cardinal Konrad Krajewski, on Monday went to the Greek island of Lesvos alongside several representatives of the Comunità di Sant’Egidio and will return to Italy on Wednesday with 33 asylum seekers.

Later in December another 10 refugees will be brought to Italy and procedures to request international protection will be set in motion.

The refugees will be hosted by the Holy See, through its Almoner’s Office, and the Comunità di Sant’Egidio Catholic pro-migrant and diplomatic community.

When Pope Francis’s travelled to Lesvos in April 2016, he brought back with him three Syrian families to Italy that the Holy See then provided accommodation and support for, while the Comunità di Sant’Egidio was put in charge of their integration.

In May 2019, the pope said that he wanted to something similar again for families from Afghanistan, Cameroon and Togo.

A statement from the Holy See noted that talks had been held with the Italian interior minister and that permission had been granted.