‘Living with autism is misrepresented,’ say Greek friends from Darwin 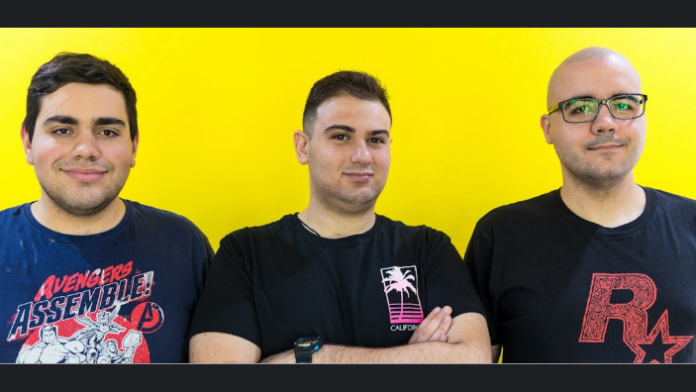 Autism has been described by many as something that impedes someone’s daily life, making it difficult to go through the routines of the average person.

However, a group of young Greeks from Darwin are looking at the situation from the opposite angle, claiming that rather than keeping them from doing other things, living with autism allows them to maintain focus on their hobbies and raises their senses.

Speaking to ABC Radio, the group calling themselves the A-Team, which consists of Michali, Manoli, Niko and James, point out that autism is like their own special “superpower” and even go far as to describe it as a ‘gift’, that makes them unique and special.

One of the members of the group, Niko, who has photographic memory said that while a lot of people have different levels of autism, they still maintain their emotions, which is why they avoid stereotyping.

Another member, James, added that living with this medical condition is a very private matter and people living with it shouldn’t be asked to provide official documentation about it so often. He pointed out that every time they’re forced to do so, it adds another emotional scar, not only on themselves but also for the people around them, characterizing the application of term ‘autistic’ as haunting.

The group have been together for the last two years, learning about technology, how to communicate with the people around them, raising awareness about people with disabilities and simply enjoying each others company.