France-Greece frigate deal is “final” as Athens declines US offer 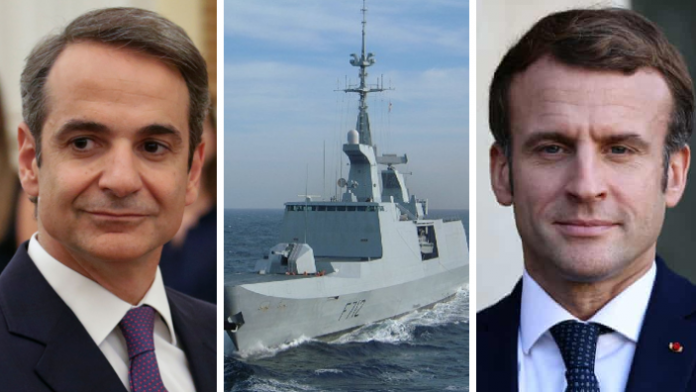 Greece will honour a deal to buy three frigates from France after a competing offer from the United States threatened to overturn the contract.

It said that negotiations for the French vessels, worth about 3 billion euros, will be soon wrapped up so the deal can be ratified in Parliament.

France’s armed forces also confirmed on Saturday that a contract with Greece for the supply of the French frigates had just been signed.

“Since we have been in discussion with the Greeks, the American offer is no longer on the table… We also signed the contract with the Greeks. It was initialled a few days ago,” the armed forces ministry told AFP.

The US State Department on Friday announced the approval of a potential sale of four Multi-Mission Surface Combatant ships for $6.9 billion to Greece alongside $2.5 billion worth of upgrades to the country’s existing Meko Class ships.

The announcement triggered some concerns over the Athens-Paris agreement, especially after a long-existing submarine deal between France and Australia was abruptly tanked by a bombshell AUKUS pact in September, without any prior warning.

This time around, according to the French military and RT News, the US “had warned us that this announcement was going to come out” and that Americans allegedly had “no inclination to go further” with an actual sale of their frigates.