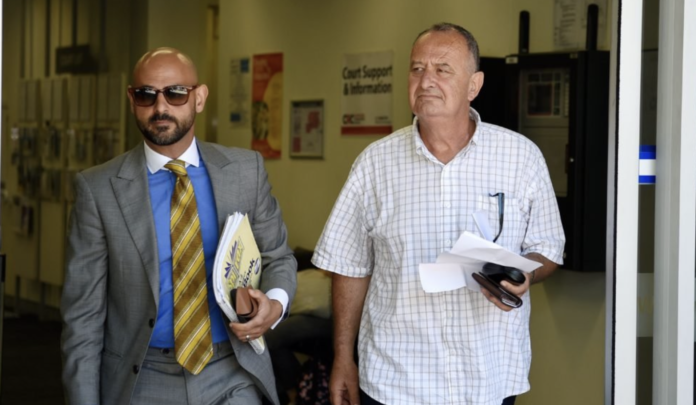 Former Labor MP and convicted sex offender Milton Orkopoulos will remain behind bars after the State Parole Authority (SPA) refused to back down over the decision to revoke his parole, 9News report.

The decision follows a review hearing on Thursday, during which the SPA heard Orkopoulos was convicted and sentenced last December for failing to comply with reporting conditions of the Child Protection Register.

Orkopoulos had his parole revoked in February 2020 and he has remained in custody since that time.

While in custody, he was charged by NSW Police with child sex and drug supply offences, allegedly committed between 1994 – 2001. The authority meet again on April 16 to review the matter.

In December 2020, an additional six new charges were laid against the 63-year-old relating to two alleged victims in the late 1990s, in Swansea and Belmont.

Documents revealed Orkopoulos was charged with trying to pervert the course of justice by getting an alleged victim to sign a statutory declaration retracting an allegation of sexual abuse.

Other charges included three counts of sexual intercourse with a person between 10 and 16 and two counts of supplying cannabis.