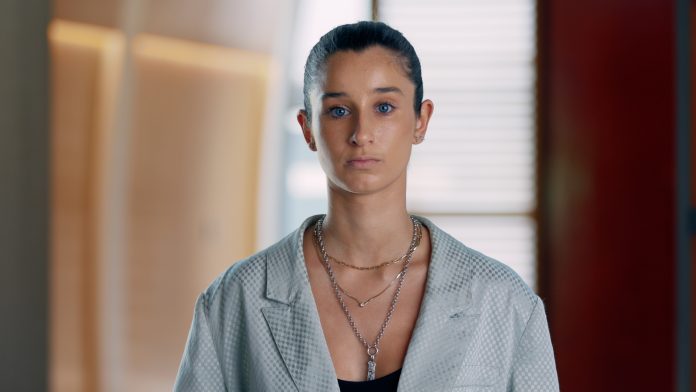 Activist, Chanel Contos, has lent her voice and star power to a new Australian campaign aimed at ending injustice and inequity for women.

The Safety. Respect. Equity. initiative is calling for systemic reform in the areas of sexual harassment, domestic violence and consent education.

Contos is a part of the campaign after her petition for earlier sex education in schools inspired hundreds of former Sydney schoolgirls to come forward about their experience with sexual assault last year.

In a video on the group’s website, Ms Tame starts by telling viewers, “Australia, we need to talk.”

For her part in the video, Contos says now is the time to “educate the future generations of Australians” on equality for all women.

The group is specifically calling for the prevention of sexual harassment and bullying toward women and wants all 55 recommendations in the Respect@Work report implemented.