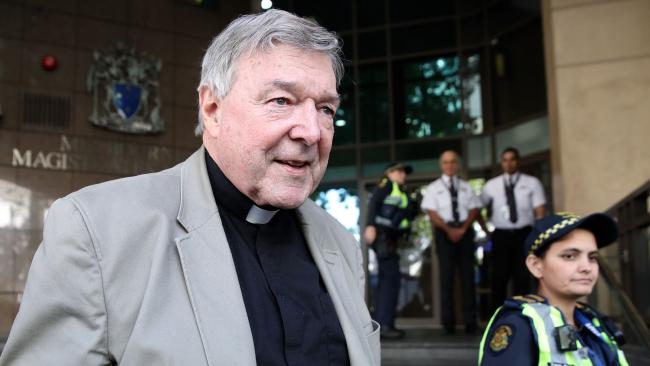 Cardinal George Pell will be released from prison after the High Court overturned his conviction for historic child sex offences.

Chief Justice Kiefel handed down the ruling on behalf of the full bench to the near-empty High Court, and unanimously found Pell’s conviction for child sex abuse should be overturned and he should immediately be released from prison.

“The High Court found that the jury, acting rationally on the whole of the evidence, ought to have entertained a doubt as to the applicant’s guilt with respect to each of the offences for which he was convicted, and ordered that the convictions be quashed and the verdicts of acquittal be entered in their places,” a summary of their decision, handed down today, read.

Cardinal Pell, 78, had been serving a six-year jail sentence after he was convicted in 2018 of abusing two choirboys in the 1990s, when he was the Archbishop of Melbourne.

Today’s decision means Australia’s most senior Catholic will be released from Barwon Prison later this afternoon.

Full statement from the High Court of Australia: