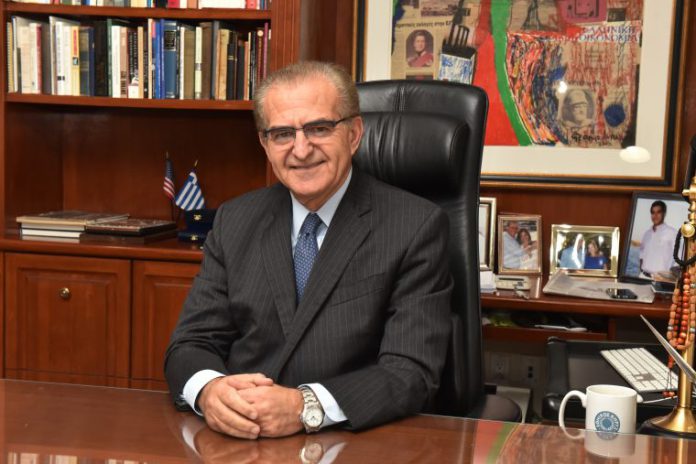 Greece’s Deputy Foreign Minister Antonis Diamataris has resigned a day before commencing his tour around Australia.

In his statement of resignation, which was accepted by Prime Minister Kyriakos Mitsotakis, Mr Diamataris states:

“In the past few days, I have received personal attacks which are disorienting and aim to undermine the government and the prime minister, which I love and respect, as well as to undermine my work. For this reason, I submitted to Kyriakos Mitsotakis, with great pain, my resignation.”

His resignation came after his involvement in a scandal over the past few days, regarding false information on his CV. Mr Diamataris marketed that he had graduated from Columbia University, where he was enrolled but had not graduated.

The previous political party, SYRIZA, has fired repeatedly on Diamataris in recent days, stating he had no masters degree, no diploma, and “it remains unknown if he had a high school diploma”.

Diamataris is due to land tonight, Thursday night, in Sydney and starts his 9 day tour around Australia.

It was confirmed he would be visiting Sydney, Melbourne, Adelaide and Perth.

The ex-minister was set to meet with key figures in the Greek-Australian diaspora before his departure on December 13th.

It has now been confirmed that his diplomatic programme across Australia has been cancelled and his trip has now been interpreted as a personal visit.