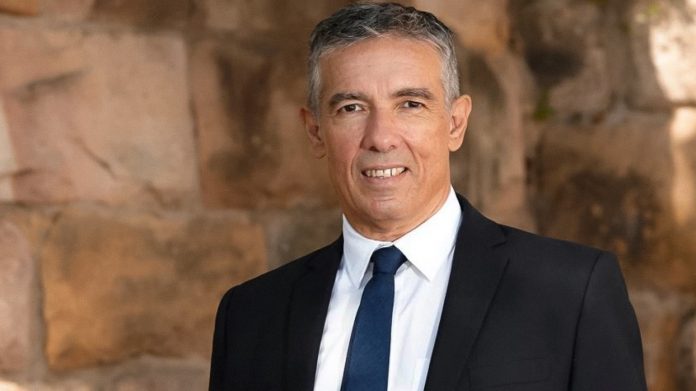 Councillor Angelo Tsirekas has faced backlash for returning to his post as Mayor of Canada Bay in Sydney’s inner west amidst an ongoing corruption commission inquiry, The Daily Telegraph has reported.

The Greek Australian is being investigated by NSW’s Independent Commission Against Corruption (ICAC) as part of their ‘Operation Tolosa’ inquiry.

ICAC is scrutinising allegations that the mayor exercised official functions in planning matters to favour developers and deliberately failed to declare or properly manage conflicts of interests.

Cr Tsirekas has denied any wrongdoing and for the first time since the inquiry began in April, has returned to council this week, chairing an extraordinary meeting.

An urgency motion was tabled by Labor Councillor Andrew Ferguson and seconded by Greens Councillor Charles Jago, requesting council to seek legal advice on the ability and appropriateness for the mayor to continue in his role while the investigation continues.

The motion went behind a closed session and Cr Tsirekas excused himself, citing a conflict of interest, with Deputy Mayor Stephanie Di Pasqua taking over as chair.

After over an hour of closed debate, there was no resolution agreed upon by councillors.

In a written statement issued before the tabled motion, Cr Tsirekas stated that only the community could call time on his mayorship.

“I’m pleased to return to my role in serving the community of Canada Bay as I have done for more than two decades as a councillor and 18 years as mayor,” he said.

“I was recently re-elected by popular vote as the mayor and the community will decide if they want me to continue to represent them and the interests of the area as a whole.”