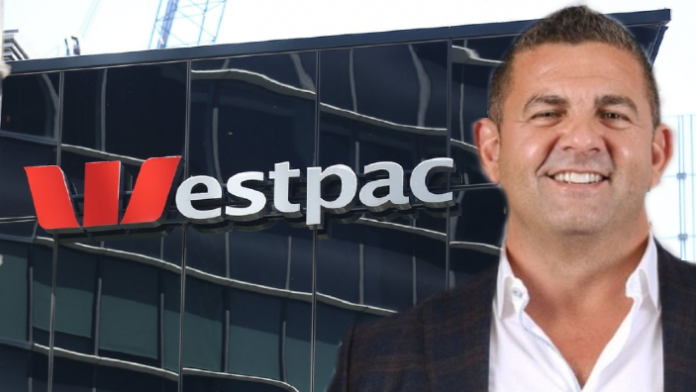 Bill Papas, the Sydney businessman believed to be at the centre of a $300 million alleged Westpac fraud, is likely still in Greece, The Australian Financial Review has reported.

This news comes despite his lawyer, Rocco Panetta, telling the Federal Court last week that he was scheduled to return to Sydney over the weekend.

The Australian Financial Review sent a photographer to Sydney International Airport for the arrival of several flights, including the only Japan Airlines flight coming into Sydney over the weekend, a flight from Tokyo on Sunday morning, as well as an Emirates flight from Dubai late on Saturday night.

According to the Australian media outlet, Basile Papadimitriou, also known as Bill Papas, was not seen among any of the arrivals who were moved on to buses to travel to hotel quarantine.

The whereabouts of the CEO of the Forum Group are unknown since mid-June when, according to court filings, he claimed to be in a Perth Hospital.

The 49-year-old is named along with Forum Finance in court documents alleging a scheme to defraud Westpac by presenting false invoices and documents for financing.

The bank says its total exposure could be as high as $285 million and has told the sharemarket it could shave $200 million off the bank’s post-tax profit.