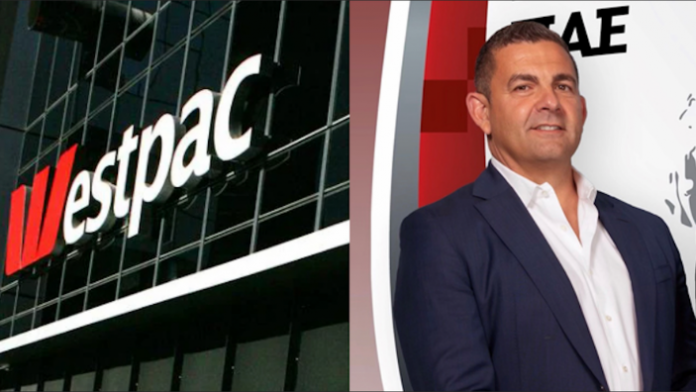 Sydney business tycoon Basile Papadimitrou, also known as Bill Papas, who is in the centre of fraud allegations by Westpac and French bank Societe Generale has allegedly fled to Greece, according to The Greek Herald’s sources.

Papas, who has been caught up in an alleged fraud with his business, Forum Finance, involving fake invoices and forged signatures that could cost the bank more than $290 million, was last seen in mid-June and there have been reports that he has ‘vanished’ or was ‘in a Perth Hospital’.

Mr Papas was known to the community as the, now former, president of Sydney Olympic Football Club, one of the oldest and most prominent members of the professional National Premier League and since October an investor in Greek club Xanthi FC.

The Greek Herald understands that Mr Papas was recently seen in Thessaloniki, Greece and “is soon expected to make public announcements regarding Xanthi FC.”

With a post on social media, Sydney Olympic FC confirmed late on Friday that Mr Papas had resigned from the board “effective immediately” and that it appreciated the commitment and contribution of Mr Papas during his tenure.

The details of the financial scandal

Mr Papas’ business Forum Finance, which started in 2011, offers arranged lease financing from banks to its clients for office equipment, computers and software.

The banks then pay the funds to an entity, subsequently receiving regular lease payments.

Westpac discovered the alleged fraud leading to an investigation when Westrac, applied for finance for office products with the bank in early June.

The bank discovered it already provided financing for Westrac through Forum Finance.

WesTrac confirmed funds were in fact accessed through a Forum Finance loan for equipment worth about $9 million under its name, yet had no record of obtaining the funds.

Further investigations undertaken by Westpac into six more loan contracts financed by the bank allegedly showed the assets financed did not exist, with just one of the advances for equipment amounting to $211 million.

When Westpac questioned Mr Papas, he failed to attend a meeting to discuss the allegations on 15 June and according to the bank, has ‘since that time not been contactable or seen’.