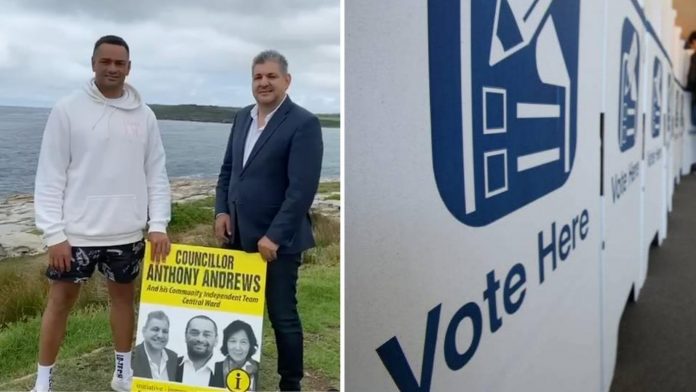 “As you’re aware, Anthony Andrews is re-standing as an independent candidate in central ward for the upcoming council elections on Saturday, December 4,” a video Sutton posted to Instagram said.

“Running with him as part of the community independent team is former premiership-winning captain of the South Sydney Rabbitohs John Sutton.”

Sutton recently spoke out against a decision by the NSW Electoral Commission to ban handouts within 100 metres of polling booths.

“I haven’t been in politics for too long, but at least I know that’s wrong, and we need to get that changed,” he told 2GB.

“Anthony has been a long[-term] councillor in this area, and his views resonate with me, so I’m glad I get to run with him.”

Cr Anthony Andrews was first elected to the council in 2000.