8 dead in Greece this winter, as 26% of Greeks cannot afford adequate heating 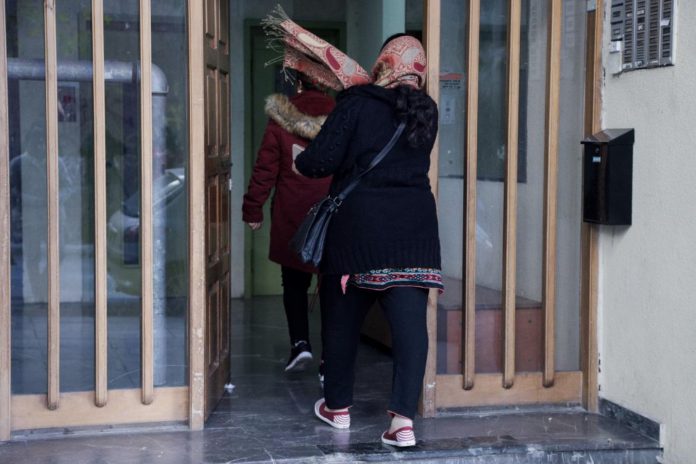 A study by ‘To Pontiki’ showed 26% of households are financially unable to have adequate heating in winter, while the number almost doubles for poor housholds at 45.3%, and sits at 21.5% for non-poor households.

These staggering statistics have emerged after at least 8 deaths have been accounted for during this winter’s extreme cold conditions in Greece.

Two parents were found dead in their Metaxourgio apartment, most likely caused by gas stove fumes. Their three children found them unconscious and called an EKAB to take them to hospital, where they were pronounced dead.

Another incident on January 10th, took the life of a 4-year-old girl after a fire broke out in Komotini.

A 63-year-old woman from Corfu was confirmed by AMNA as the result of a “cold shock”. The woman was living alone in a small house in Corfu with no heating, and a coroner confirmed her death was the result of the extreme cold.

On Christmas Eve, four people were found dead in Kalyvia, Attica, after they created an improvised gas-fire to warm themselves up, which resulted in gas poisoning.

The continuing deaths during the cold front, which are commonly a result of heating implications, have ignited an important discussion on the improvement of Greece’s economic and social crisis.