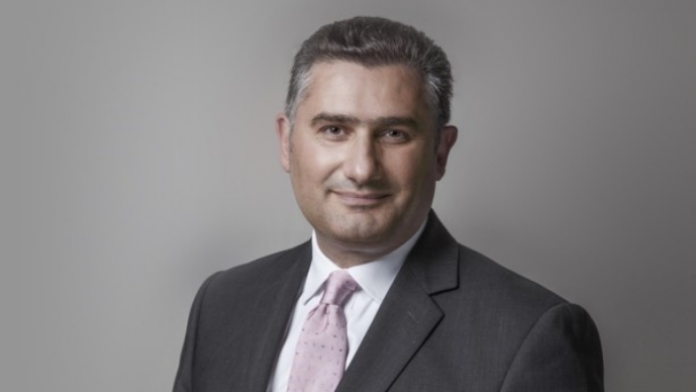 The son of Cypriot immigrants to the UK, Marios Lambis, has become the first barrister who specialises completely in professional discipline to be appointed Queen’s Counsel in England & Wales.

Lambis received the silk status at the Palace of Westminster and in doing so, it is said that he has ‘broken the glass ceiling’ for other barristers that are practising in the discipline.

Beginning his legal career in a criminal practice, Lambis worked on major fraud and terrorist cases including the first hijacking trial and cases involving Al-Qaeda funding.

Moving into professional discipline law approximately 20 years ago, which was a small niche of the legal sector at the time, Lambis managed to ignore the advice of the other lawyers telling him that it wasn’t a viable career path and started forging a new path for himself and future lawyers.

Lambis is the first in his family to attend university and has said that he owes so much to his Cypriot parents who left their country shortly after the second world war.

“They arrived in London, and built a happy life for themselves, running successful restaurants and building a property empire.” Lambis said.

Lambis expresses obvious pride in identifying as “a London born Cypriot”, and takes inspiration from his immigrant parents, who, with everything stacked against them, broke their own glass ceiling.

“They were honourable and decent but fought like warriors if they had to,” Lambis said.

“They never forgot who they were.”