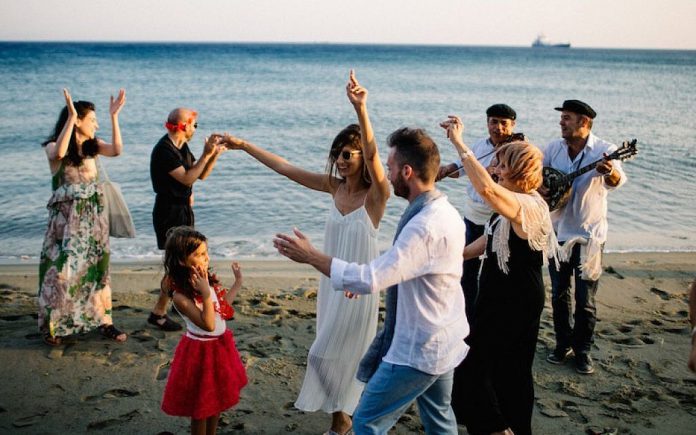 At times like this when the coronavirus pandemic is sweeping across the globe, we need some happy news. Luckily for us, the World Happiness Report for 2020 has just been released.

The survey ranks 156 countries by how happy their citizens perceive themselves to be and this year, both Greece and Australia have placed 77th and 12th respectively.

That’s a huge improvement in the rankings for Greece, having placed 82nd in 2019. Whilst Australia has dropped one place from 11th last year.

For the third year in a row, Finland has topped the list as the happiest country in the world, with Denmark coming in second, followed by Switzerland, which pushed Norway out of the top three this year.

Now, while it seems like a strange time to be evaluating happiness, the editors of the report point out that challenging times can actually increase happiness.

“The global pandemic poses great risks for some of the main supports for well-being, most especially health and income,” the editors explained.

“As revealed by earlier studies of earthquakes, floods, storms, tsunamis and even economic crises, a high trust society quite naturally looks for and finds co-operative ways to work together to repair the damage and rebuild better lives. This has sometimes led to surprising increases in happiness in the wake of what might otherwise seem to be unmitigated disasters.”

The reason why people get happier in the face of disasters?

“People are pleasantly surprised by the willingness of their neighbors and their institutions to work together and help each other,” the editors continued.

“This delivers a heightened sense of belonging and pride in what they have been able to achieve by way of mitigation. These gains are sometimes great enough to compensate for the material losses.”

With the World Happiness Report being released annually, only time will tell if this is true.