IOC: Postponement of the 2020 Olympic Games in Tokyo will be considered 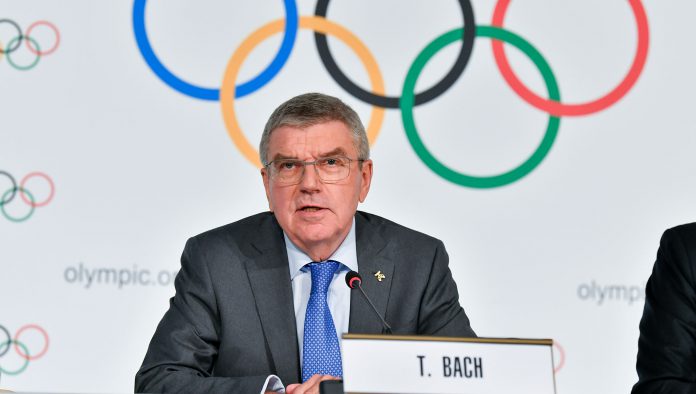 Amid mounting pressure from athletes and national governing bodies, the International Olympic Committee (IOC) is now considering whether to postpone or otherwise alter the 2020 Tokyo Olympics, which were scheduled to begin July 24.

In a statement released Sunday, IOC President Thomas Bach wrote that the IOC has ruled out cancelling the Games altogether, but it is preparing for various scenarios including “changes to the start date of the Games.”

“Together with all the stakeholders, we have started detailed discussions today to complete our assessment of the rapid development of the worldwide health situation and its impact on the Olympic Games, including a scenario of postponement,” Bach wrote in the letter.

“(But) a cancellation of the Olympic Games Tokyo 2020 would not solve any of the problems or help anybody. Therefore, cancellation is not on the agenda.”

Bach further acknowledged in a personal letter to athletes that postponing the Olympic Games ‘is an extremely complex challenge,’ but a final decision would be ‘made within the next four weeks.’

“A number of critical venues needed for the Games could potentially not be available anymore. The situations with millions of nights already booked in hotels is extremely difficult to handle, and the international sports calendar for at least 33 Olympic sports would have to be adapted. These are just a few of many, many more challenges,” he wrote in his letter.

“Therefore… we are working very hard (to make a decision), and we are confident that we will have finalised these discussions within the next four weeks.”

This statement represents a significant shift in the IOC’s messaging on the Olympics. For months, the IOC and Bach have dismissed even the possibility of a postponement as mere speculation and declined to specify any contingency plans for the Games.

The Olympics have never been postponed or cancelled during peacetime.