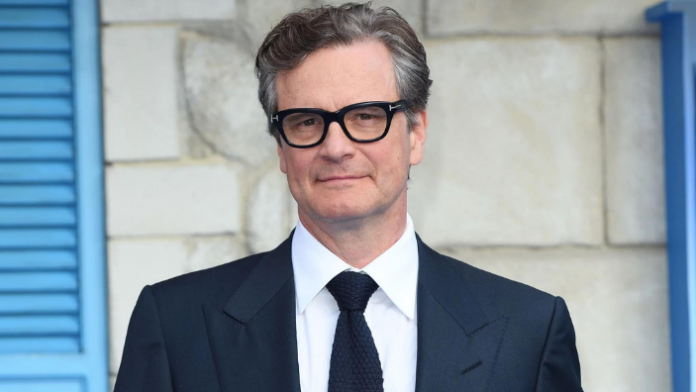 It’s hard to believe that 14 years have passed since the first instalment of the ‘Mamma Mia’ series captured the hearts of viewers around the world, and with those images of the Greek islands, who can blame them!

During an interview with Good Morning America (GMA), of the movie’s actors, Colin Firth teased that a third movie could be in the cards.

“I think it could happen,” the star told GMA.

“If you manage to make a second one, I guess you can make a third, a fourth, and a fifth. It was already a miracle.”

“I would do it just to see my friends again on some beautiful island.”

Production of the first movie took place in Greece on the islands of Skopelos, Skiathos and Pilio, although there were complications with getting approval for filming on the sequel “Mamma Mia: Here We Go Again,” so production moved to film on an island in Croatia.

Greece received backlash for the complications due to bureaucratic decisions, and ultimately pushed the Greek Film Commission to streamline the process of filming in Greece and the Greek islands.

Firth revealed in the interview that the films were just as endearing to make as they were to watch, as “improbable” as it sounds.

“Quite often it looks fun, but it isn’t,” Firth explained.

“We’re actually at work, and its hard work to make a thing look fun. Not so much this time.”