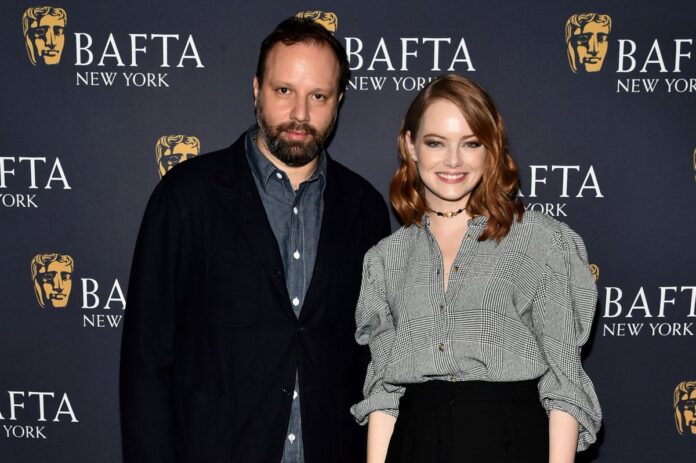 Greek director Yorgos Lanthimos is becoming a house hold name in Europe, directing some of most ambitious yet eye-catching films in modern cinema.

Lanthimos’ Oscar-nominated film, The Favourite, became a smash success. So it didn’t come as a surprise when it was announced that Emma Stone, the female lead in the film, would be rejoining Lanthimos for a new project.

The Greek will be directing ‘Poor Things’, a modern Frankenstein spin adapted from Alasdair Gray’s 1992 novel of the same name.

The story “follows the bizarre life of oversexed, volatile Bella Baxter, an emancipated woman, and a female Frankenstein. Bella is not her real name; as Victoria Blessington, she drowned herself to escape her abusive husband, but a surgeon removed the brain from the fetus she was carrying and placed it in her skull, resuscitating her. The revived Bella has the mental age of a child. Engaged to marry [Glasgow physician Archibald McCandless], she chloroforms him and runs off with a shady lawyer who takes her on a whirlwind adventure, hopping from Alexandria to Odessa to a Parisian brothel. As her brain matures, Bella develops a social conscience, but her rescheduled nuptials to Archie are cut short when she is recognised as Victoria by her lawful husband, Gen. Sir Aubrey Blessington.”

The project is planning to begin this autumn.

In The Favourite, Stone starred opposite Olivia Colman and Rachel Weisz in a story focusing on the relationship between Sarah, Duchess of Marlborough and Abigail Masham, who are both vying to be the Court favourite of Queen Anne. The film was nominated for ten awards that year.

Lanthimos also began working on a more recent project with Emma Stone for the Greek National Opera, for which the full details are still yet to be released.