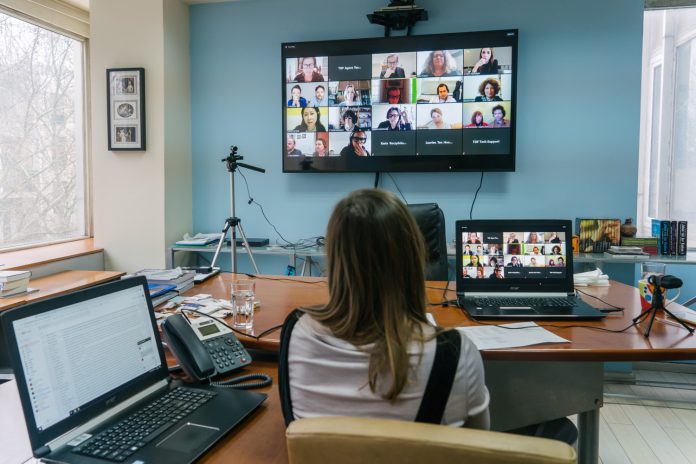 In a sign of how the global film industry is already adapting to a new reality, the Thessaloniki International Film Festival (TIFF) has moved its industry section, Agora, online to keep creativity alive and kicking during Greece’s lockdown.

The TIFF had to postpone its Documentary Festival last month due to the coronavirus outbreak and in response, it is asking 11 directors to shoot short films whilst in isolation and post them onto the newly digital Agora.

The project, titled ‘Species of Spaces,’ invites the participating directors to use their films to comment on the new reality that we all live in.

“The main idea for each director is to create a short film of up to three minutes long, at home, using the environment, the people or the animals that exist in that space,” the website writes.

“The only outdoor areas permitted are living spaces, such as balconies, gardens, terraces or stairwells. When they are completed, the films will be available on the Thessaloniki Film Festival’s YouTube channel.”

The directors are award-nominees of the Hellenic Film Academy and include Alexandros Voulgaris, who is best known for his film The Boy, Marianna Economou, Panagiotis Evangelidis and many more.

The winners of the competition will be announced by the academy on April 14.

In the meantime, two online competitions for children and adolescents are also in the works, with the TIFF hoping to activate the children’s creativity and offer them a cinematic challenge for the days of isolation.