Abandoned synagogues in Greece set to be restored for modern use 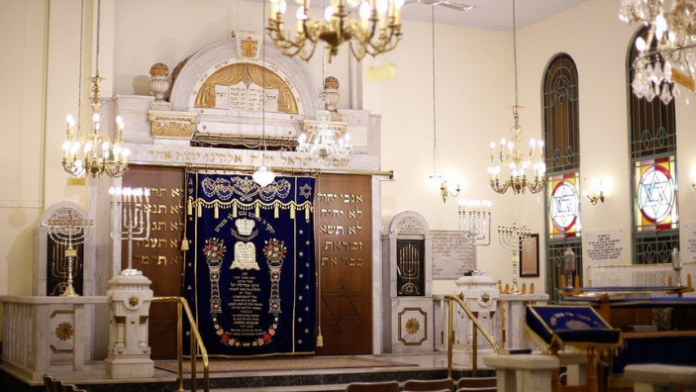 Nearly 80 years after the holocaust, Jewish heritage sites in Greece that were abandoned or demolished are set to be reconstructed and reused as synagogues.

In the Holocaust, 87% of the Jewish community in Greece perished and the destruction took a heavy toll in Jewish heritage as well.

Synagogues, libraries, community buildings, Jewish schools, and Jewish clubs were either demolished or taken over by other organizations.

Important synagogues in Salonika were demolished, while in November 1943, the ancient Jewish cemetery of the city, with valuable marble tombstones, were turned into construction material.

Some tombstones can still be found today in private courtyards.

In 2014 the Jewish Community of Thessaloniki decided to renovate its two remaining synagogues, Monastirioton, built in 1926, and Yad Lezikaron, built in 1984.

The renovation is aimed to restore the historic importance of the monuments and included restoration of the interiors and exteriors.

In recent time, the Mayor of Komotini, Yiannis Garanis declared that he is determined to “rebuild the demolished synagogue Beth El in Komotini.”