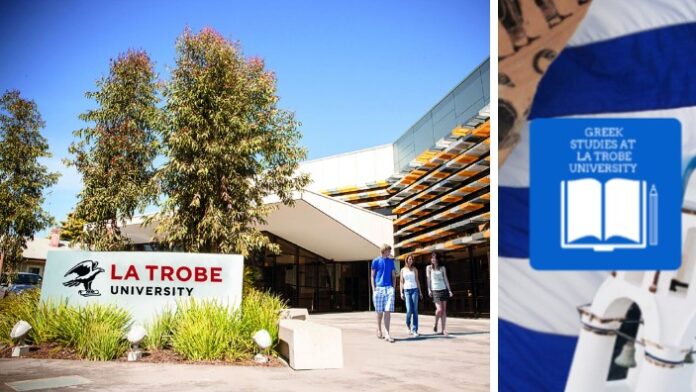 A decision is yet to be made on whether or not the Modern Greek language program at La Trobe University will be discontinued, almost a week after the negotiation process between the university and members of the Greek community closed.

With this in mind, the Greek community continues to fight for its survival by holding a meeting on Friday, November 27 with the Chancellor and Vice Chancellor of La Trobe. This will be followed by another meeting scheduled for Tuesday, December 1.

During the Friday meeting, Bill Papastergiadis, President of the Greek Community of Melbourne, and four Victorian MP’s of Greek heritage were present. They were: Kat Theophanous, Member for Northcote, Steve Dimopoulous, Member for Oakleigh, Lee Tarlamis, Member for South Eastern Metropolitan, and Nick Staikos, Member for Bentleigh.

According to a statement from La Trobe, the meeting to discuss the future of La Trobe’s Modern Greek language program was “productive.”

“The meeting was conducted in a spirit of goodwill on all sides and a number of possibilities for partnership and collaboration were discussed,” the statement reads.

“(The university) is also very keenly listening to the views of the wider community. A large number of submissions from members of the community were received during the consultation with staff.”

La Trobe concludes the statement by saying that they are “reviewing the feedback from a consultation with staff about the Modern Greek language program, in the context of a wider proposal for changes to courses and subjects in its School of Humanities and Social Sciences.”