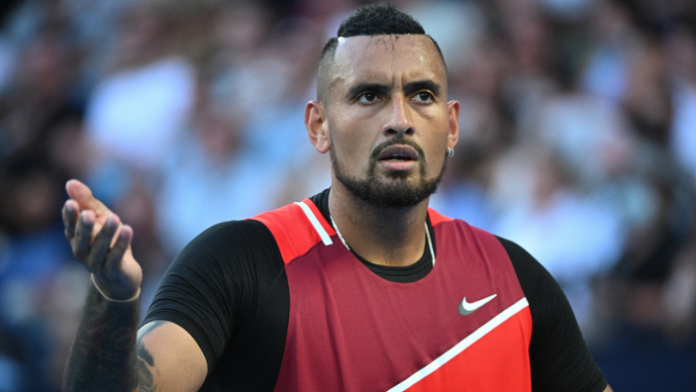 The ATP has warned players in an internal note on Monday that tennis officials will dish out stricter punishments for on-court misconduct, ABC News reports.

ATP Chairman, Andrea Gaudenzi, said in a note seen by Reuters: “Effective immediately and as we head into the clay court swing, the ATP officiating team has been directed to take a stricter stance in judging violations of the Code of Conduct.”

“Additionally, we are also undertaking a review of the Code, as well as the disciplinary processes, to ensure that it provides appropriate and up-to-date penalties for serious violations and repeat offenders,” Mr Gaudenzi added.

This warning comes as the men’s governing body reviews its guidelines in an attempt to clamp down on repeat offenders such as Nick Kyrgios and Germany’s Alexander Zverev.

Just last month, Kyrgios was fined $80,000 for a series of angry outbursts at the Indian Wells and Miami Open events.

The ATP came under fire for what many pundits and fans perceived to be soft punishments from the governing body.