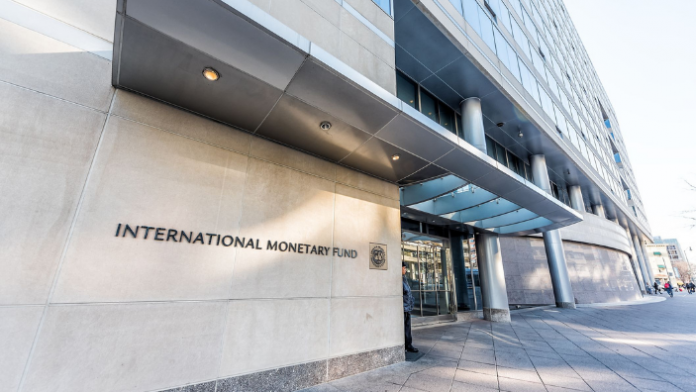 European Union bailout lenders for Greece have agreed on a plan for the country to pay back their bailout loans to the International Monetary Fund (IMF) two years ahead of schedule.

The European Stability Mechanism, a bailout fund of the EU, said that the outstanding loans worth 1.86 billion euros could be settled early waiving their own requirement to pay back IMF early themselves.

“This sends a positive signal to markets about Greece’s financing position,” says ESM Managing Director, Klaus Regling in a statement.

“It will also have a positive impact on Greece’s public debt profile and will generate some savings for the Greek budget,” Regling continued.

To help Greece avoid bankruptcy between 2010 and 2018, three amounts totalling 260 billion euros were loaned to the struggling nation, although despite these bailouts Greece is still under observation to monitor their spending.