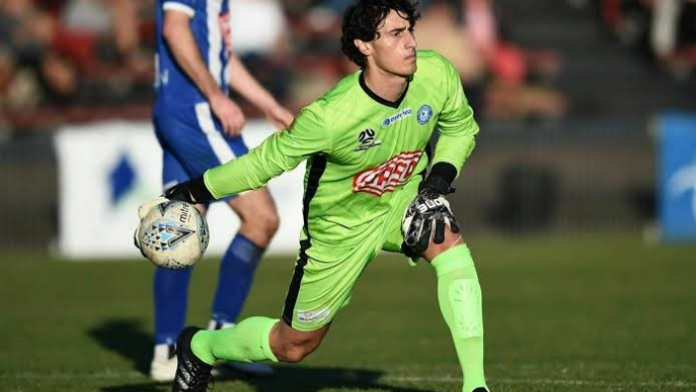 Sorras could play for Glory in Sunday’s A-League Men clash with Melbourne Victory at AAMI Park.

“This is a wonderful opportunity for Nick and a great reward for his effort and performance,” Mr Boulous said.

“As a Club we sign players to not only contribute to the success of the Club on the field, but also provide a football environment and pathway for them to reach their potential and progress.

“We wish Nick the very best for his stint with Perth Glory.”