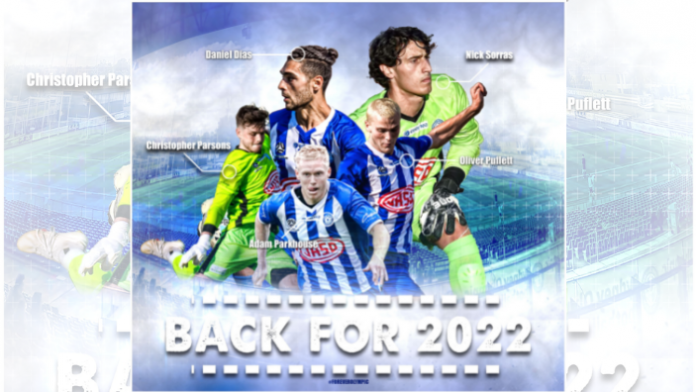 Sydney Olympic Football Club has today announced a further five players that have recommitted to the club for the 2022 season.

They join defenders, Michael Glassock and Ben van Meurs, alongside midfielders, William Angel, Brendan Cholakian and Darcy Burgess, who also agreed to remain at the club for the upcoming season, according to an announcement from the club on Wednesday.

“I’m very happy to have retained these quality players at the club, they all played a key and important part in our 2021 NPL season, in addition to playing a part in our qualification to the FFA Cup Round of 32,” Juric said.

“The best thing from a coaches viewpoint is that all these players will only keep improving as players, which is great for the team as a whole for season 2022.”

Maria Sakkari knocked out of the French Open in shock upset