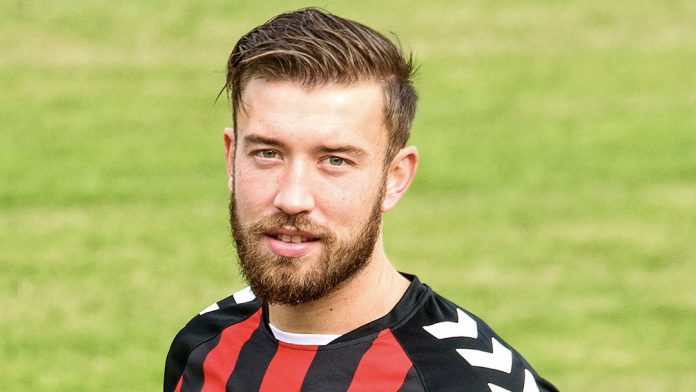 The former Xanthi player had widely been speculated to have been in talks with the Jets for weeks.

Jets coach Arthur Papas finally confirmed that Siatravanis has the “attacking instincts” and “work ethic” to make a successful attacker in the A-League.

“Savvas is an experienced player who can play anywhere across the front third,” Papas tells Newcastle Herald.

“He is a consummate professional, and he’s a player who combines attacking instinct with a fantastic work ethic.”

Siatravanis, 28, will become the squad’s new player for a year.

He has represented Greece in football his entire career and says he is up for the “challenge”.

“This is a big challenge for me, and I will do anything possible to succeed in my career and bring that success to the Newcastle Jets,” Siatravanis says in a statement.

“I am excited to join this team, the style of play suits my own qualities and I will work hard to ensure we challenge for the title.”