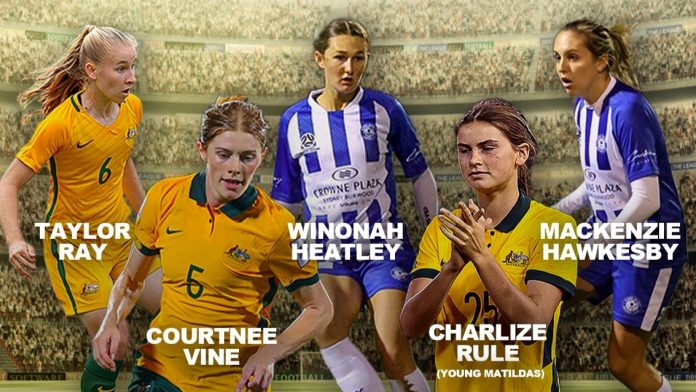 An Australian representative team will travel to the Philippines for the 2022 AFF Women’s Championship to run from 4 – 17 July 2022.

CommBank Matildas Assistant Coach, Melissa Andreatta, has been appointed as head coach for the Australian representative team with Leah Blayney named as her Assistant Coach.

With several FIFA Women’s World Cup Australia and New Zealand 2023™ bound nations participating, Andreatta is eagerly anticipating the prospect of providing the next generation of players exposure in a competitive environment and match conditions.

“We have some exciting promising talent across our player pool and since the resumption of international football in 2022, we have been working extremely hard to ensure that they are given every opportunity to grow and develop as players that will represent Australia prominently over the coming years,” Andreatta said.

This will be Australia’s sixth appearance at the biennial Championship to see who will be crowned champions of the ASEAN region. Following the official draw on 28 May, Australia will face hosts Philippines, and other group members, Indonesia, Malaysia, Singapore and Thailand in Group A.

Australia’s group action will commence on July 4 with matches scheduled every two days until the final group fixture on July 12. The top two teams from each group will progress to the knockout phase and a chance at the AFF Women’s Championship.