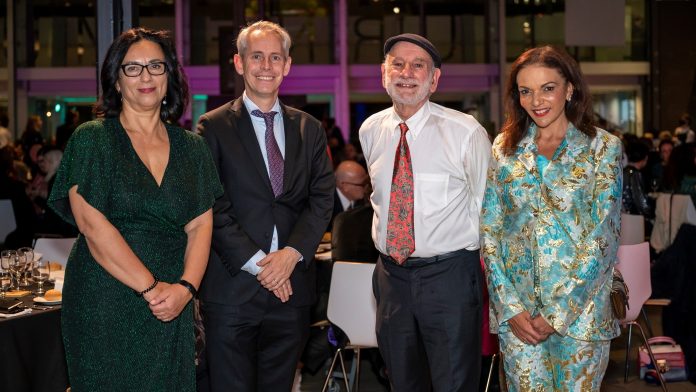 The Federal Government has announced it will start collecting ethnicity data as part of measuring diversity in Australia, ABC News has reported.

Speaking at a conference organised by the Federation of Ethnic Communities Councils of Australia (FECCA), Andrew Giles MP said Australia “does not effectively measure our diversity.”

Currently, Australian government agencies use country of birth and language spoken at home as the main diversity indicators, compared to countries such as New Zealand and the US which collect data on ethnicity and race.

Mr Giles, who is the new Minister for Immigration, Citizenship, Migrant Services and Multicultural Affairs, said this was a “fundamental barrier to understanding the issues that face multicultural Australians.”

“The pandemic showed us some pretty hard truths about our society,” Mr Giles added.

“I don’t want that to happen again.”

In response, Mr Giles said a culturally and linguistically diverse data collection working group with representatives from peak multicultural bodies, along with data collection and demography experts, would be established to develop national standards for diversity data collection.

The Chief Executive of FECCA, Mohammad al-Khafaji, has welcomed this announcement and said he was pleased the new government recognised ethnicity data collection as a priority.

“We’ve been calling for this for the past few years, and we’re glad that that call has been answered,” Mr al-Khafaji said.

He said Australia was still “lagging far behind” other countries in terms of multicultural policies and programs.

“Our multicultural future needs to be enhanced, and needs to be strengthened, and reinforced,” Mr Tan said.