Itinerary released for Pope’s visit to Cyprus and Greece 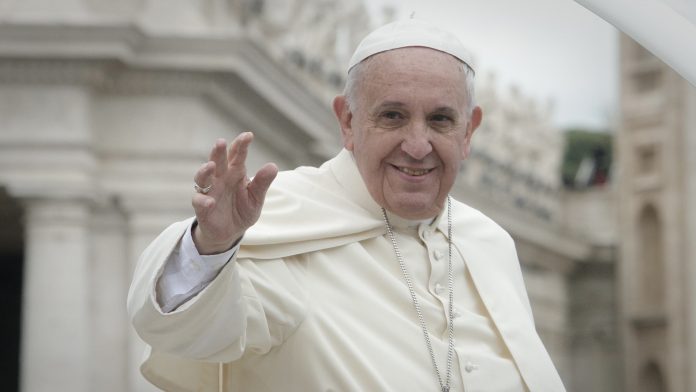 Pope Francis will visit Cyprus from 2 to 3 December and Greece from 4 to 6 December.

The Pope will meet with local authorities, religious leaders, attend liturgies and ecumenical encounters, and visit migrants in Lesbos.

On 2 December, he will arrive in Cyprus to meet with priests, consecrated persons, deacons, catechists, and members of Church associations present.

Later, the welcome ceremony will take place at the Presidential Palace of Nicosia, followed by a courtesy visit to the President of the Republic and a meeting with local authorities, civil society, and the diplomatic corps.

Later in the morning, he will preside over a Mass at the “GSP Stadium” in Nicosia.

In the afternoon he will hold an Ecumenical Prayer with Migrants at the Parish Church of the Holy Cross in Nicosia.

On Saturday the Pope will arrive in Athens for a welcome ceremony at the Presidential Palace in Athens.

He will make a courtesy visit to the President of the Republic, meet with the Prime Minister, and then with local authorities, civil society, and the diplomatic corps.

Later that day he will meet with the local Church community’s bishops, priests, religious, consecrated persons, seminarians, and catechists at the Cathedral of Saint Dionysius in Athens. Ending the evening, he will meet privately with members of the Society of Jesus at the Apostolic Nunciature in Athens.

On Sunday, the Pope will travel to Lesbos to visit with refugees at the “Reception and Identification Centre” in Mytilene town.

He returns to Athens in the afternoon when at 16:45 he will preside over a Mass at “Megaron Concert Hall”. In the evening he will welcome the courtesy visit of His Beatitude Hieronymous II at the Apostolic Nunciature in Athens.

On 6 December, Pope Francis will welcome the President of the Parliament at the Apostolic Nunciature and later meet with young people at Saint Dionysius School.