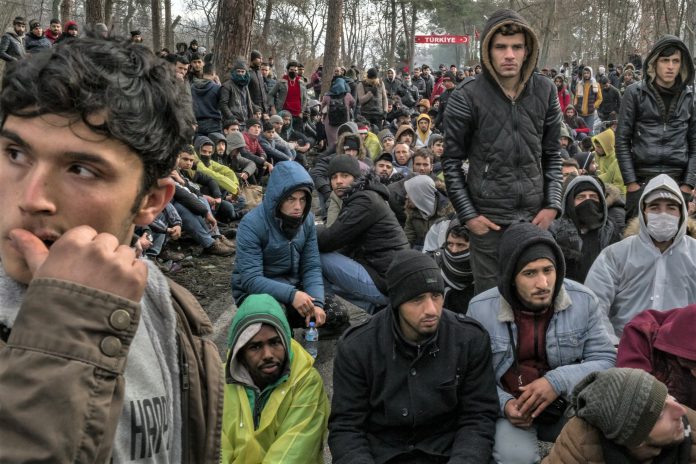 UN Special Rapporteur on the human rights of migrants, Felipe González Morales, has criticised the actions of authorities at the Greek-Turkish border and called on Greece to take ‘immediate action’ to end the violence against migrants and asylum seekers.

Mr Morales expressed alarm at the reports of assaults and violence against asylum seekers by Greek security officers and unidentified armed men aiming to push them back to the Turkish side of the border.

“I am very concerned about the reported push backs of asylum seekers and migrants, which constitutes a violation of the prohibition of collective expulsions and the principle of non-refoulement,” Mr Morales said.

“Greece has the responsibility to ensure that migrants and those assisting them are protected from threats and attacks. The authorities should condemn promptly and ensure accountability for any such acts.”

On March 1, 2020, Greece decided to suspend access to asylum application for 30 days for individuals who have crossed the border irregularly. These individuals would be returned to the country they arrived from or to their country of origin without registration or individual assessment.

“Greece should immediately reverse its decision on the suspension of asylum application which has no legal basis in international human rights law. The right to individual assessment is the cornerstone of human rights and refugee protection. It cannot be put on hold,” the UN expert said.

“Returning people without due process will inevitably result in cases of refoulement to situations where they may face the risk of death, torture, ill-treatment, persecution or other irreparable harm.”

The Special Rapporteur has contacted the Government of Greece about his concerns regarding the situation of migrants, asylum seekers and refugees at the Turkish-Greek border.

Relevant institutions of the European Union and the Government of Turkey were also notified.