Two-thirds of young adults in Greece live with their parents 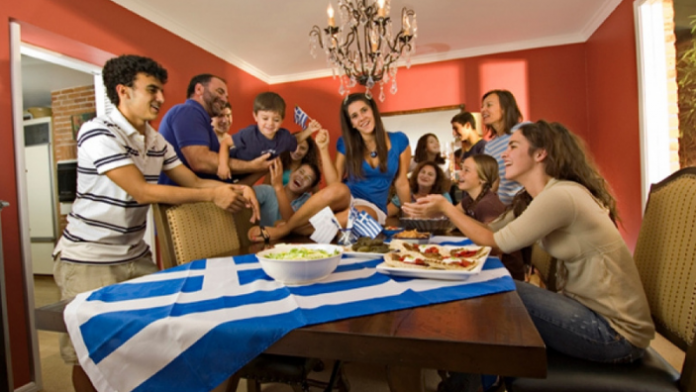 Two-thirds of Greeks aged 18-34 live with their parents, according to Eurostat data, which puts Greece in sixth place among 35 European countries.

More specifically, according to a recent survey by the European statistical office, drawing on data mostly from 2019, close to 50% of people aged between 18 and 34 in European Union countries live with their parents.

The corresponding share in Greece and Italy is 69.4% – up 8.7 percentage points since 2011. Scandinavian and Northern European countries are on the lowest rungs of the ladder, with the corresponding rate in Denmark at 17.2% and Finland at 19.5%.

“In Central and Northern Europe, it is taken for granted that when the child turns 18, it marks the coming of age,” Antigone Lyberaki, Professor of economics at Panteion University, told Kathimerini.

The mentality in Greece, she said, is very different as there are very traditional images of societal roles. The lifestyle of living alone because one is independent is not that highly rated, she added, noting that the prevailing mentality is that parents are responsible for their children until they get married – regardless of the age of the “child” in question.

Lyberaki also noted that the financial and coronavirus crises were pivotal and intensified pre-existing trends.

“There is a return home, the crisis has done that,” she said, while also noting that marriages were being delayed, also most likely due to the pandemic.

More young people live with their parents in Australia

More young people are choosing to stay at home and live with their parents in their early adulthood in Australia, according to the Australian Institute for Family Studies (AIFS).

As young people get older, they are increasingly less likely to live at home. However they are choosing to leave home later.

*With information from: Kathimerini, The Conversation