Greece signs deal with US to improve fighter jets 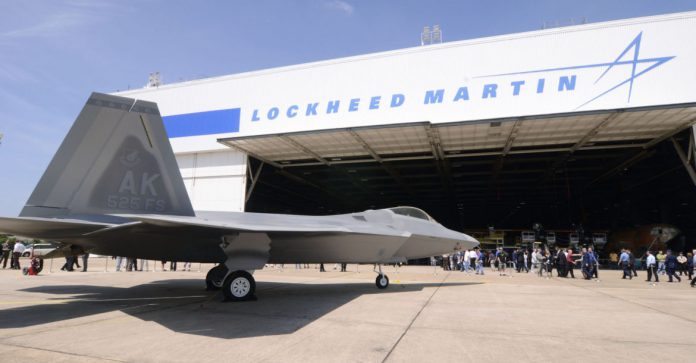 Greece says it has signed an agreement with U.S. defence contractor Lockheed Martin that will allow a major upgrade of its F-16 fighter jet fleet over the next seven years.

The defence ministry announced Friday that the deal was signed Tuesday finalising details of Lockheed’s use of a Greek subcontractor.

The defense minister, Nikos Panagiotopoulos, told parliament earlier this month that 84 F-16 jets would be upgraded by 2027 to the advanced-tech Viper class in a program estimated at $1.5 billion.

He said the speed of the upgrade would be determined by how many aircraft are required to remain in active service.

The U.S. State Department approved the potential deal in 2017, saying it advanced U.S. objectives “by helping to improve the security of a NATO ally which is an important partner for political stability and economic progress in Europe.”

On a visit to Athens in October, U.S. Secretary of State Mike Pompeo signed a revised defence cooperation pact with Greece expanding U.S. military activities at three Greek bases and increasing operations at an American naval base at Souda Bay, on the island of Crete.

The agreement was submitted to Greece’s parliament this week for ratification. A senior U.S. official in October asserted that bolstering military ties with Greece was unrelated to events in Turkey. The official spoke on condition of anonymity given that the agreement had not yet been formally ratified.

“It wasn’t the logic when we started this project. It was much more from the perspective of the United States has a national security interest in ensuring that Turkey remains anchored in the West,” the official said. “We believe that Greece has the same interest.”