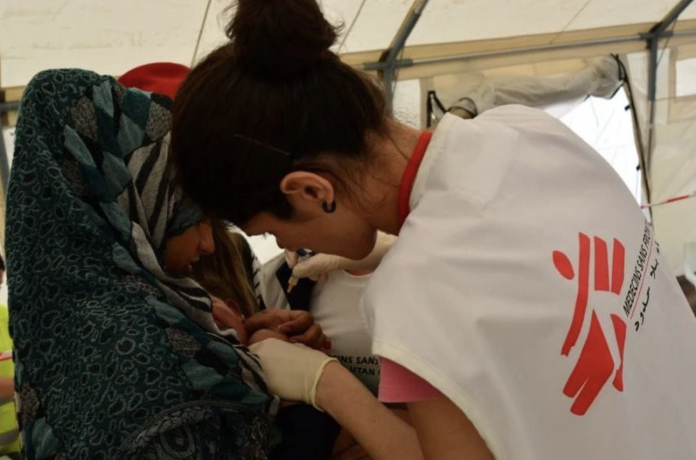 On November 17, Doctors Without Borders reported through their official Twitter account that a 9 month old baby had died due to severe dehydration in the Moria refugee camp on the Greek island of Lesbos.

The organisation has blamed the “horrific living conditions and lack of adequate care” as the leading cause of child deaths such as these in refugee camps across Greece and Europe.

Expressing their sadness for the tragic loss of life, the non-profit organisation followed up on this report stating that there are estimated to be 15,000 people currently trapped in Moria, with 5,000 of those being minors.